Experience the true soul of Europe

The Abbey of Middelburg and the Long John next to it are both a must see when visiting Middelburg. The Abbey complex has beautiful stained glass windows and gorgeous arches in the vault of the complex. In the inside of the abbey is a square with old trees and a perfect place to sit in the shade and read your book or enjoy lunch.

The Abbey dates back to the 12th century when monks from the abbey of Antwerp arrived and built a monastery on this site. The monastery was wealthy and the abbot belonged to one of the most powerful in Zeeland. When the royal prince, William of Orange, took over the city from the Spanish conquerors in 1574, the monks were forced to leave.

The complex was taken into use as a government building for the Province of Zeeland and still has this function. With exception of the church which still has its original function. The complex was heavily damaged by the bombardment of 1940 during the second world war, but in the meantime totally restored. 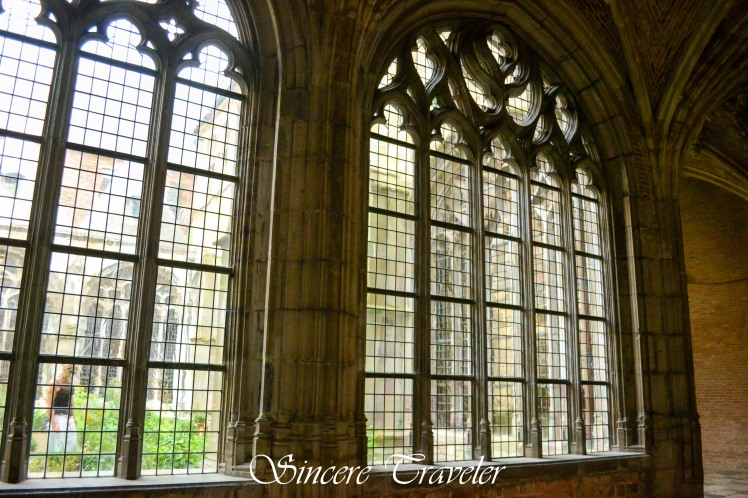 A small part of the Abbey can be entered for free and we really suggest you take a look inside because it’s worth it. The red door at the courtyard of the Abbey complex gives access to the monastery, the small herb garden of the monastery and the churches. Especially the herb garden is such a wonderful place to relax for a while and smell all the delicious herb. Once a year in the month of May there is also an Abby Beer festival held here, which is also a perfect opportunity to look around the complex accompanied which a delicious artisan or craft beer.

The abbey is also the home of the ‘Zeeuws Museum‘. The museum presents the history of Zeeland in a unique and wilful way. The world-famous tapestries describing a 16th-century sea battles are impressive by itself, but the museum contains much more. Regional costumes, impressive art pieces and archaeological findings. Visit the museum’s website for a really good impression of the location and the museum uniqueness here.

The ‘Lange Jan’ (Long John) as we call it is the landmark for Middelburg. When we travel back home and see the Long John rising up in the sky we know we are nearly at home. It is a 90-meter long bell tower next to the churches of the Abbey. The tower includes a working clock and authentic chimes which, in the summer months, is still played live by a carillonneur. 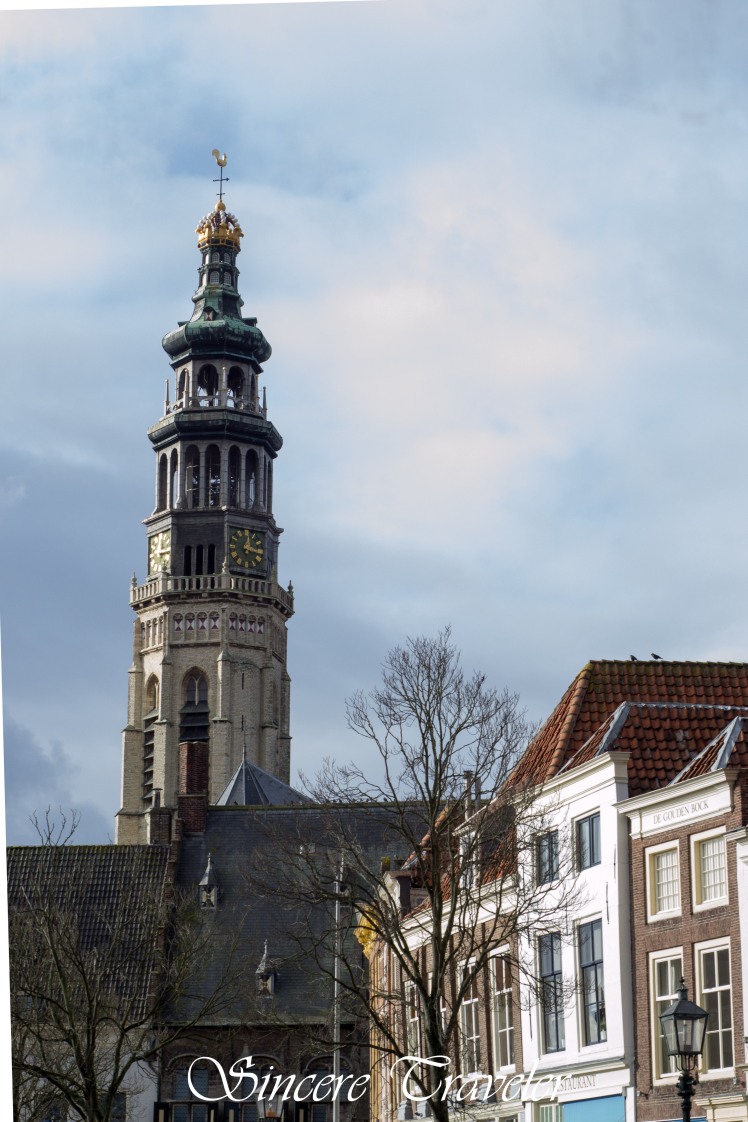 It is possible to visit the tower and see the city from above and with clear weather you can see over the whole island of Walcheren. You do need a good pair of legs because you need to climb 207 stairs to reach the top and enjoy the view.

The Long John is also the subject of a famous Middelburgs story. In the old days, there was a gentleman that looked up to the tower and thought that it was on fire. When the fire brigade arrived they discovered that it is was not on fire but the light of the moon shining onto the tower. Therefore people in Middelburg are called Moon extinguishers (Maneblussers). It is actually an urban legend of other cities in Belgium so we never know if it really happens.

See you around in Middelburg.

Would you like to read more about Middelburg? Check out our page here.

This site uses Akismet to reduce spam. Learn how your comment data is processed.